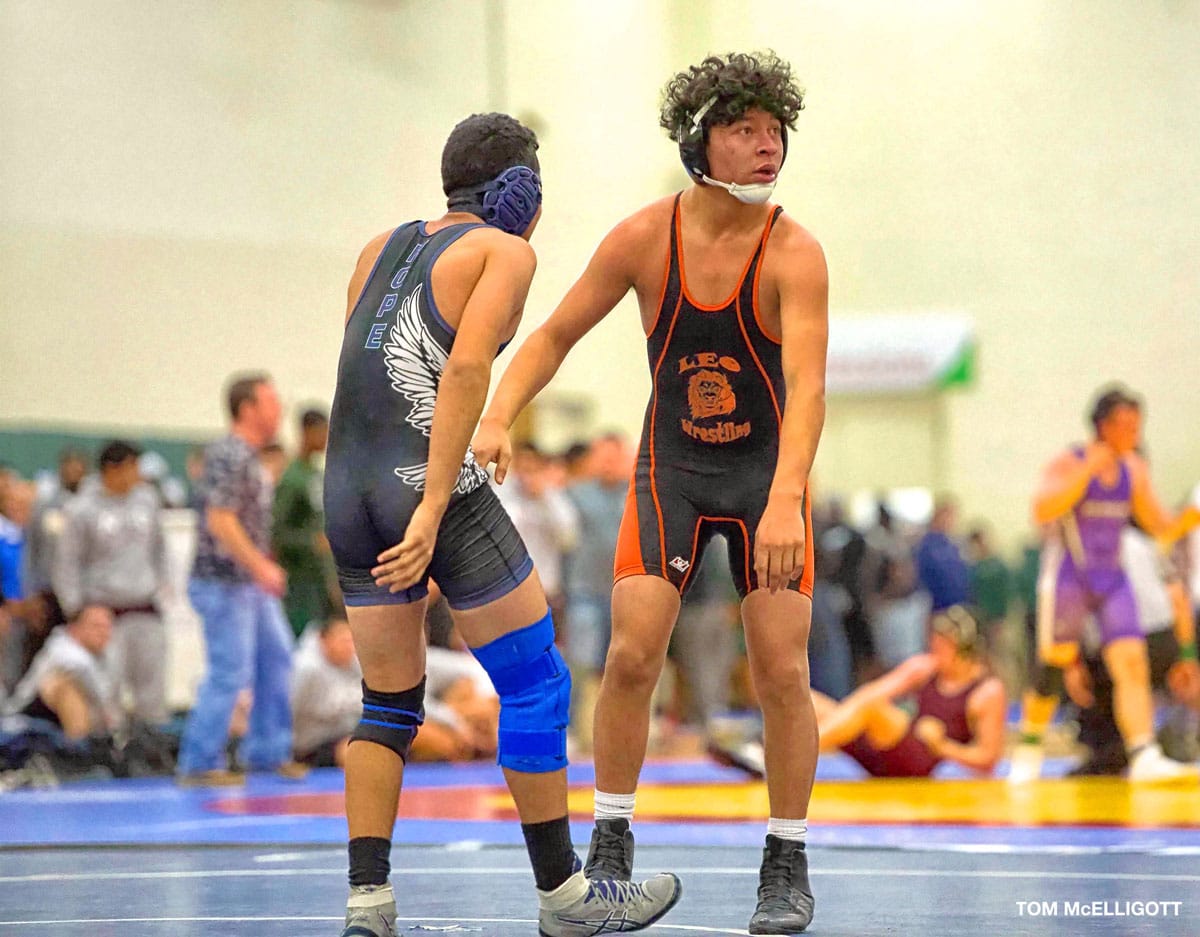 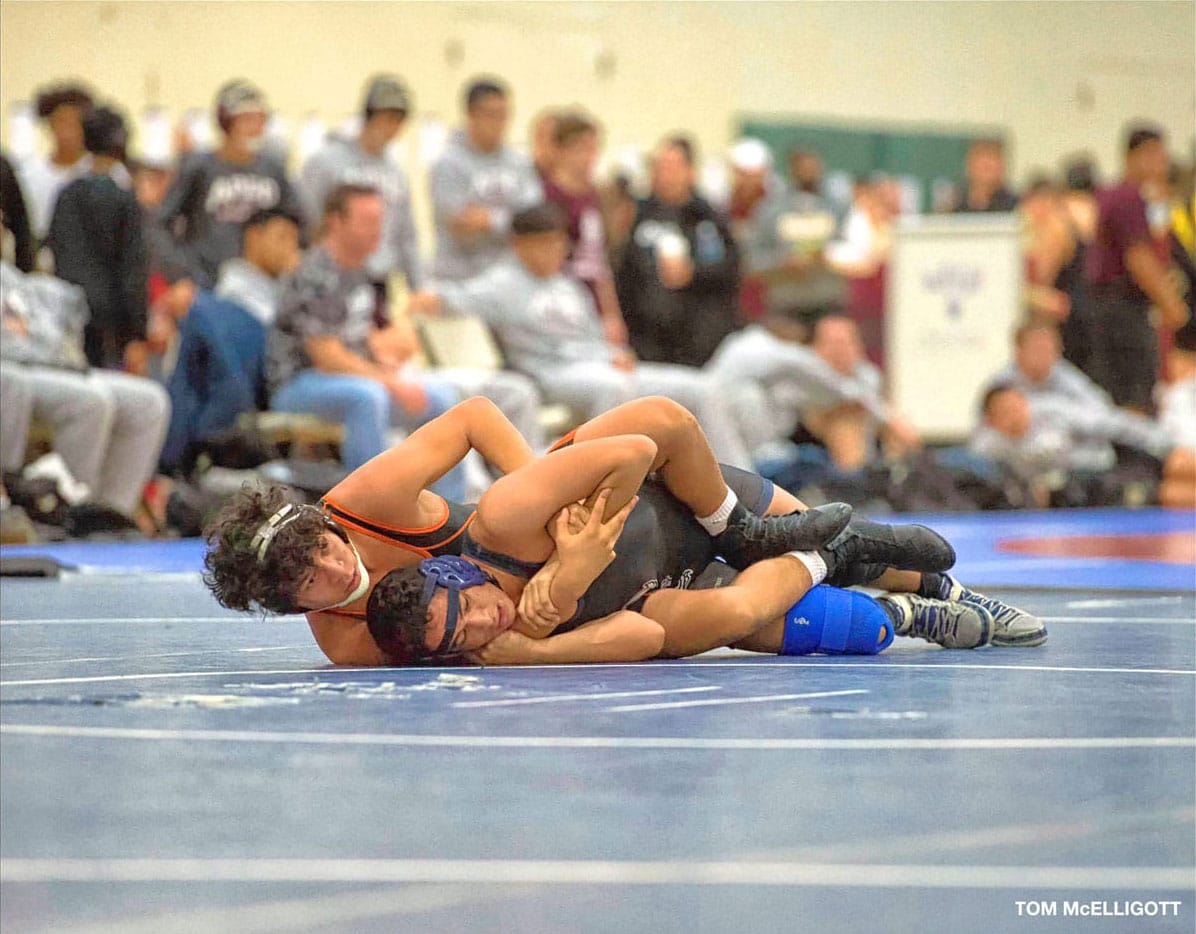 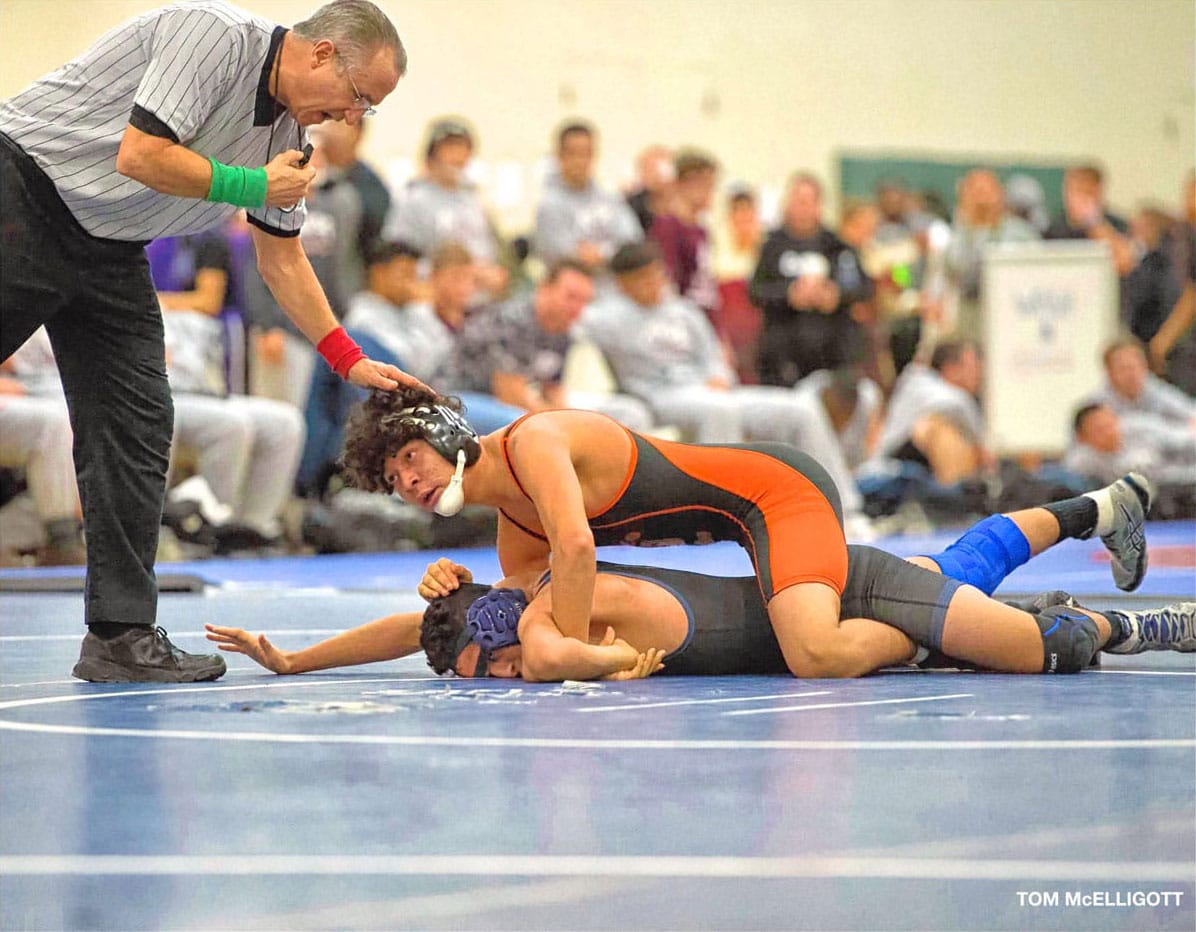 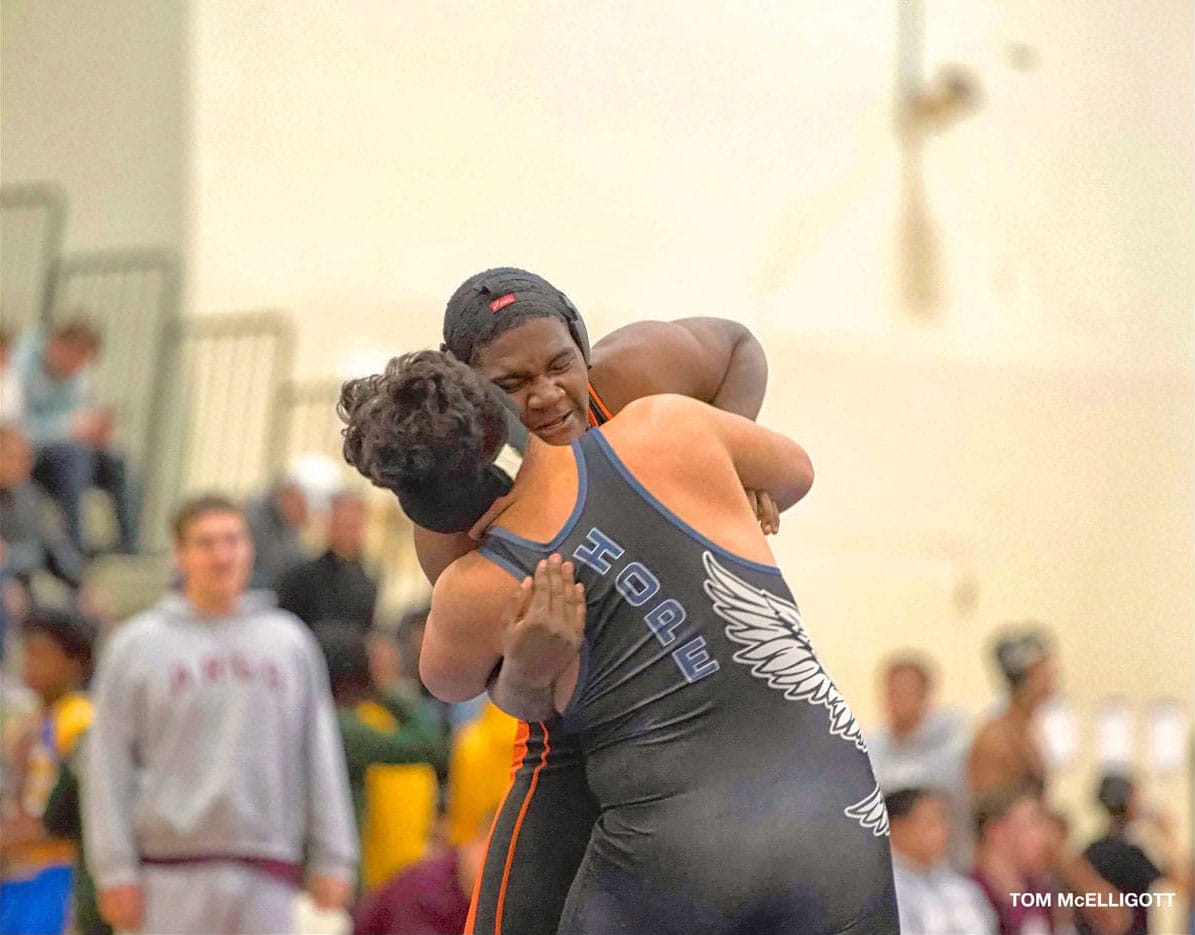 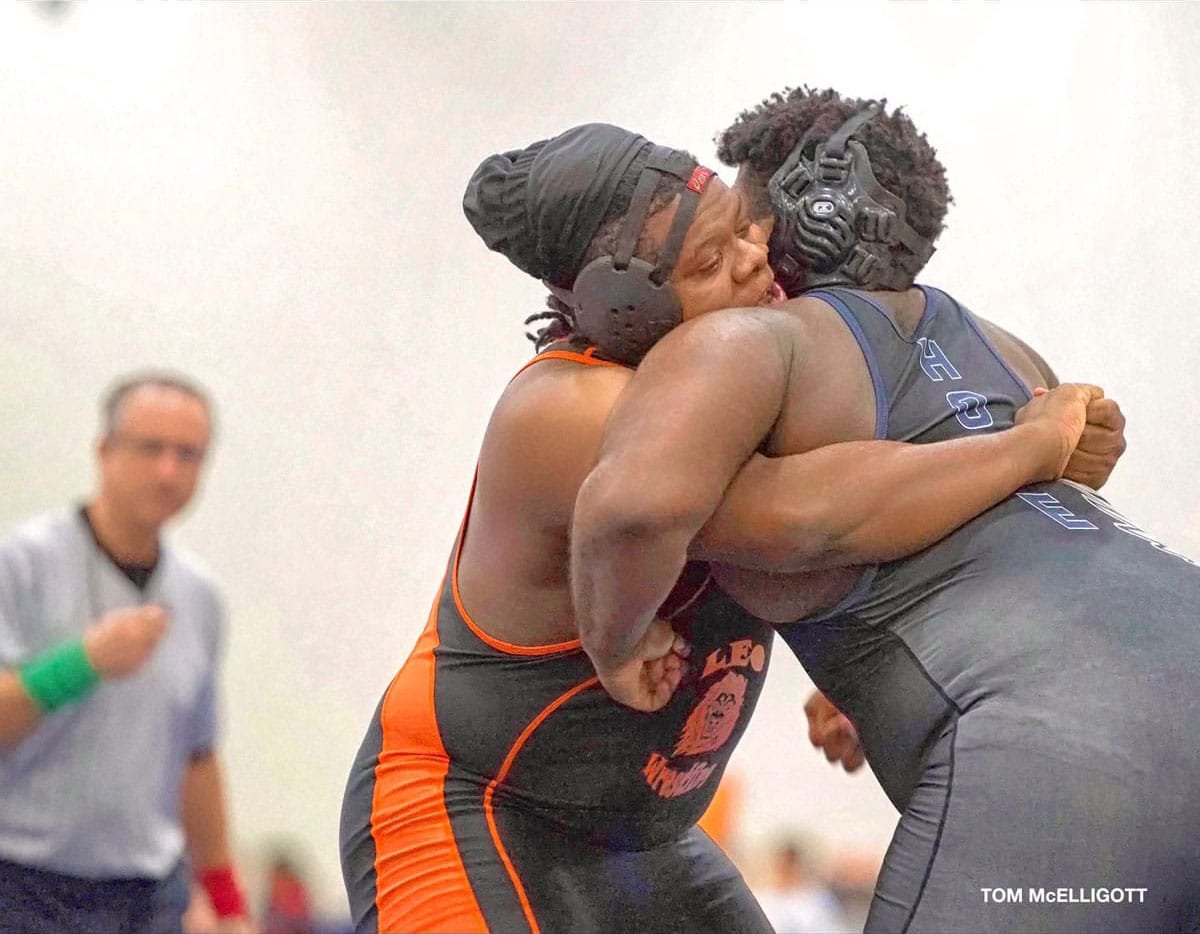 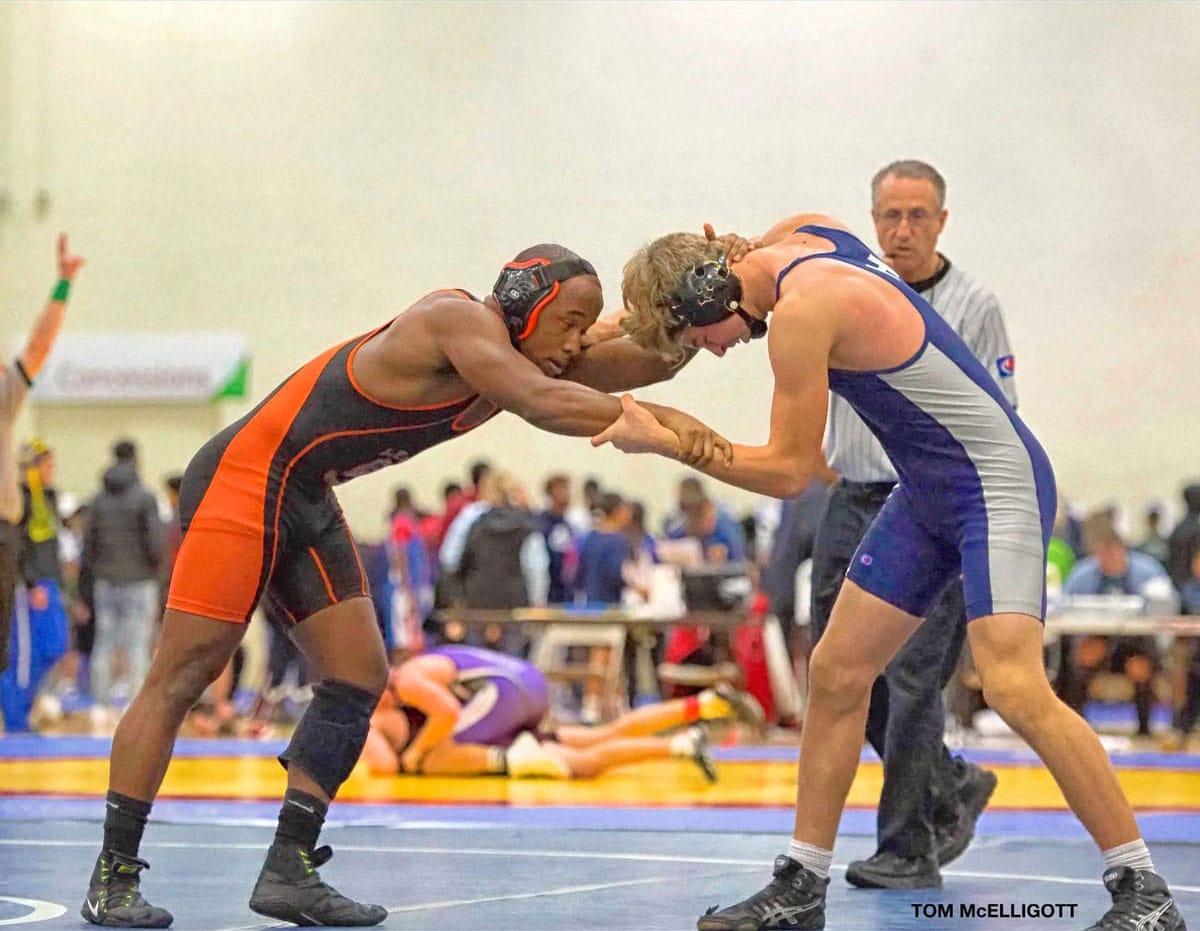 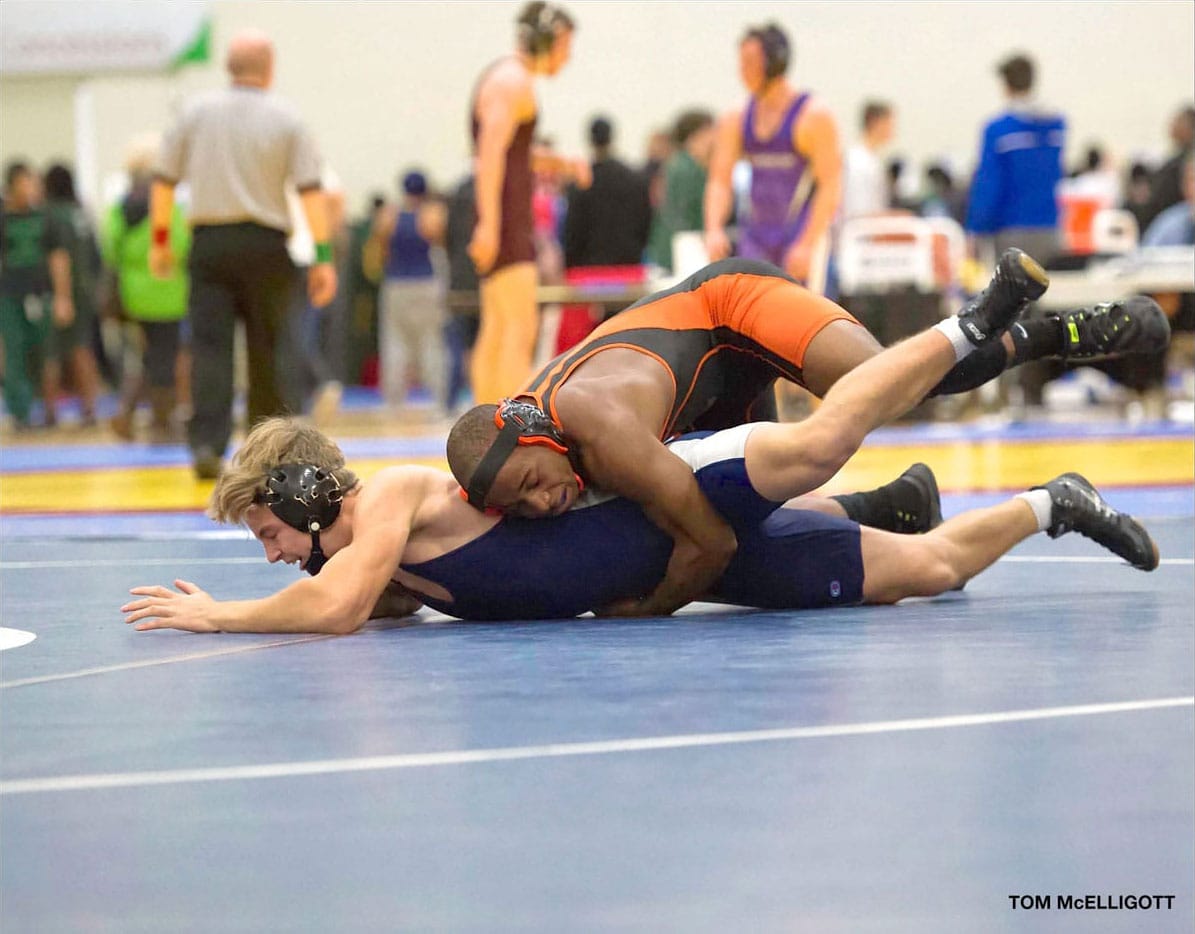 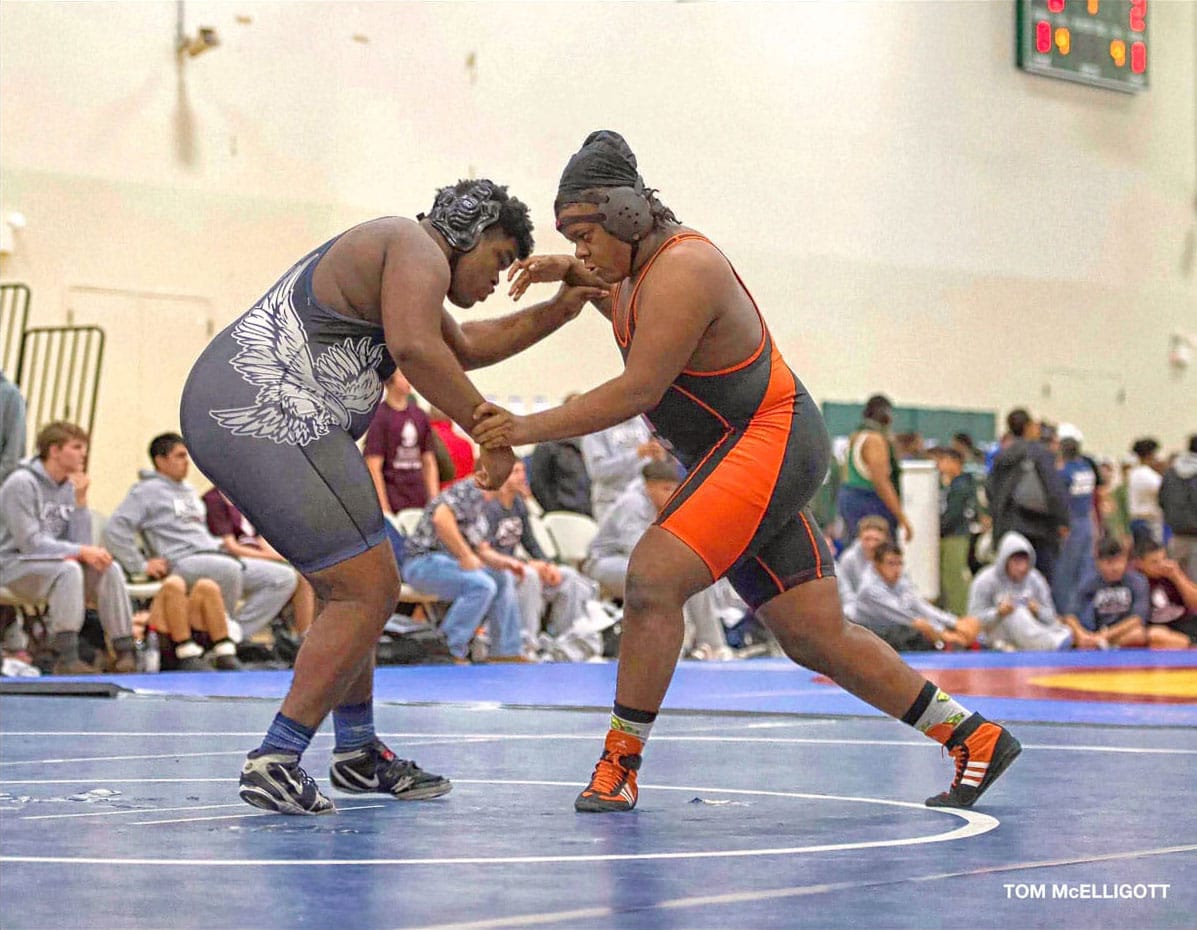 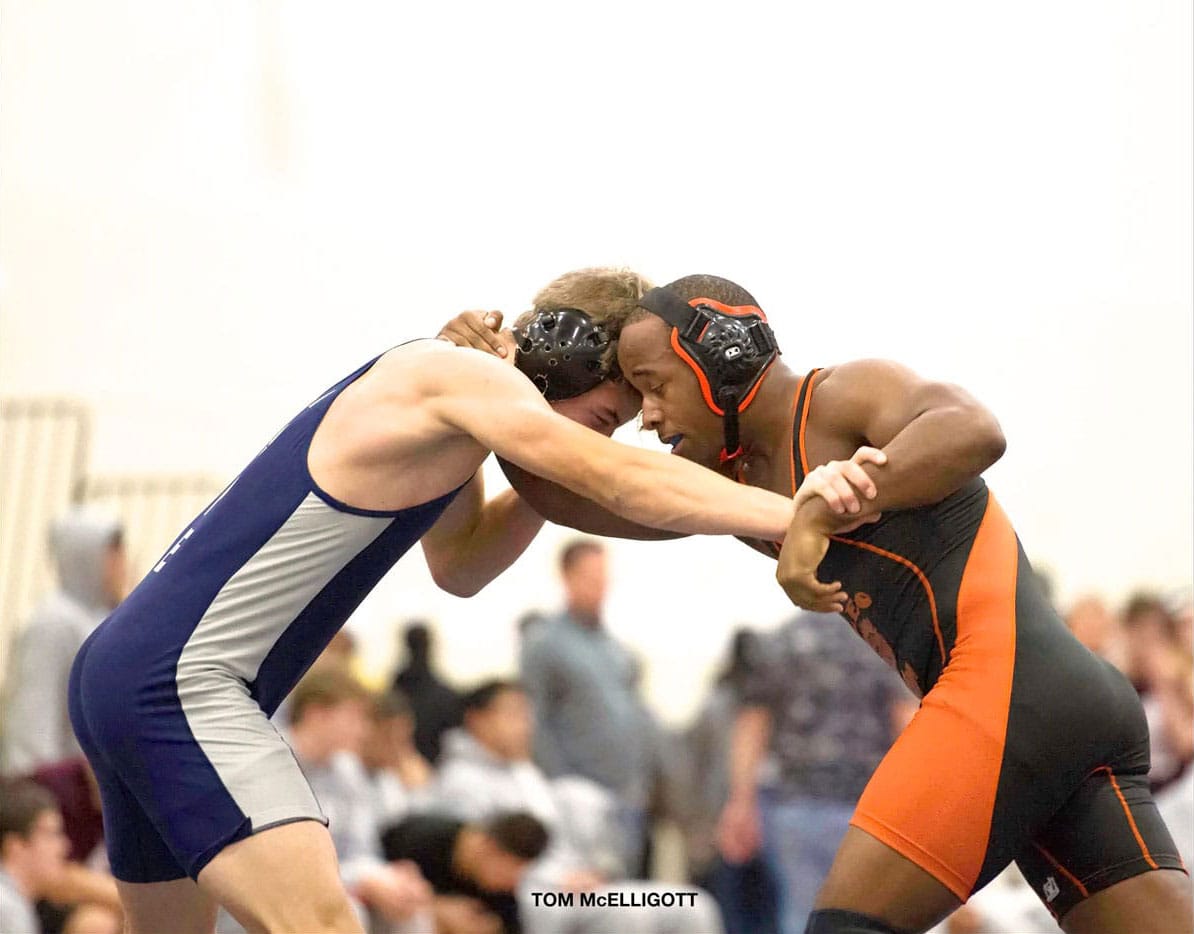 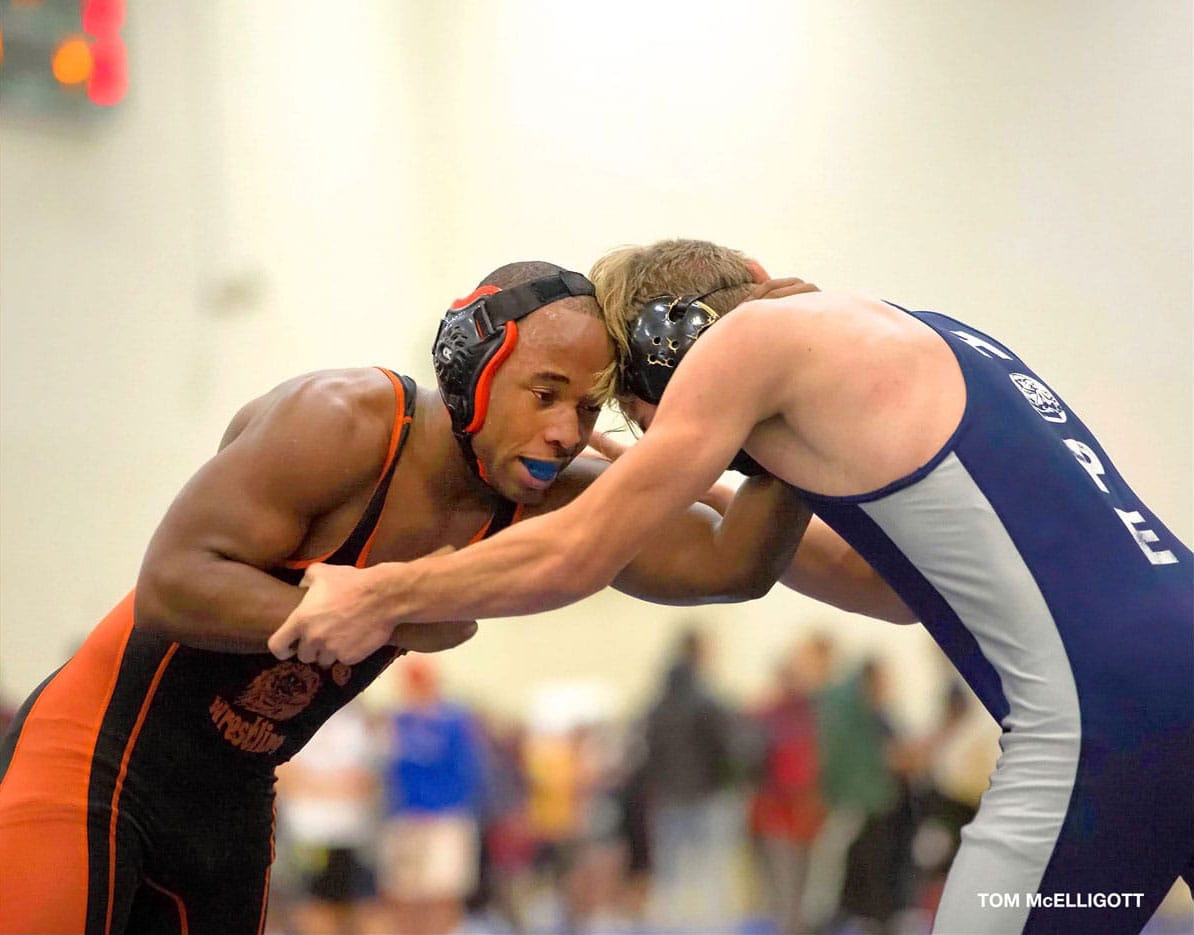 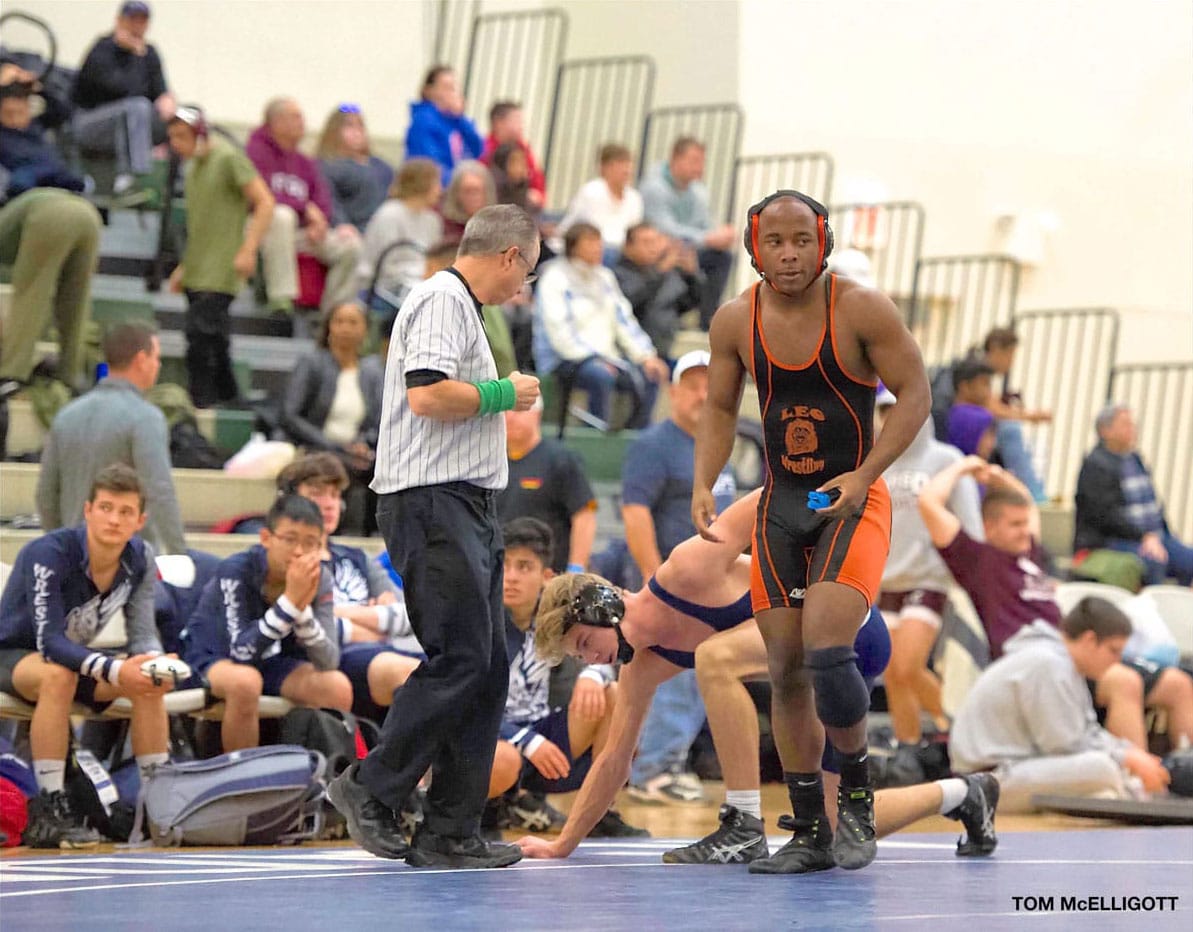 Qualifying for the 2020 state high school wrestling tournament may well have been a life-altering experience for Leo senior Jordan Anderson.

“When I put my shoes up and came off the mat after my last match,” Jordan said, “I had a lot of memories. I couldn‘t help thinking about how far I’d come in two years. It was a pretty good feeling.”

The son of Leo teacher/coach Mike Anderson, Jordan competed at 152 pounds and qualified for the IHSA Class 1-A state meet with a third-place finish at the Bowen Sectional. A week earlier he’d won the Class 1-A Bowen Regional, leading a five-man Leo contingent into sectional competition, but he was the only Leo wrestler to advance.

Competing at the State Farm Center on the U of I campus in Urbana-Champaign, Jordan defeated Mikel Ent of Auburn by a 6-2 decision in his first-round match. “I was nervous,” Jordan acknowledged, “and when you combine nerves with the lights, the noise … that was probably the most tired I ever got during a match or afterwards.”

His quarterfinal opponent, John Sexton of Champaign-St. Thomas More, would go on to finish fourth in the state after beating Jordan on a 6-3 decision. “I lost to a guy who was 44-2, but I felt I held my own with him,” Jordan said.

The  tournament ended for Jordan when Curtis Green of Westmont pinned him in a wrestleback. Thus he finished 1-2 for Champaign and 29-9 for the season, but he wouldn’t trade the experience—or his interactions with Coach Michial Foy—for a better record.

“I didn’t wrestle freshman year because I had a broken wrist,” he recalled. “Sophomore year, I didn’t really buy in, and I should have because Coach Foy is an Olympian with all this knowledge that he wanted to share with us.”

“I’m totally bought in now,” Jordan said. “What Coach Foy instills in us about focus and fighting through adversity goes way beyond wrestling. My grades improved, so I became a better student, and I feel I became a better person. I guess I was content with being average, but not now. I never knew a sport could have such an effect on  how you learn.”

Jordan shared an embrace with Coach Foy after his final match. “It was really kind of emotional that he’s not going to be my coach anymore. I learned so much from him. He said, ‘There’s more after this. The lessons you learned are going to stay with you,’ and I really believe that.”