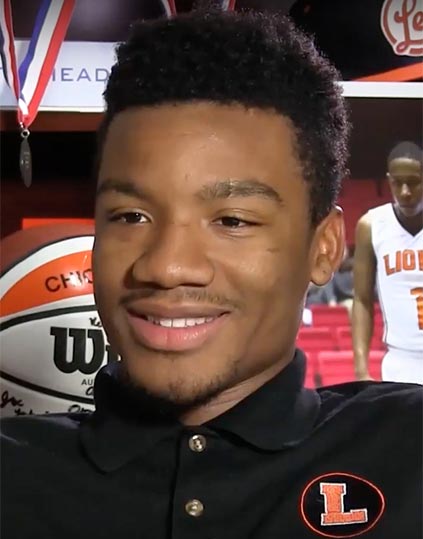 Leo is more than a school. For over 92 years, Leo High School has been on the corner of 79th and Sangamon changing lives. Find out more here. 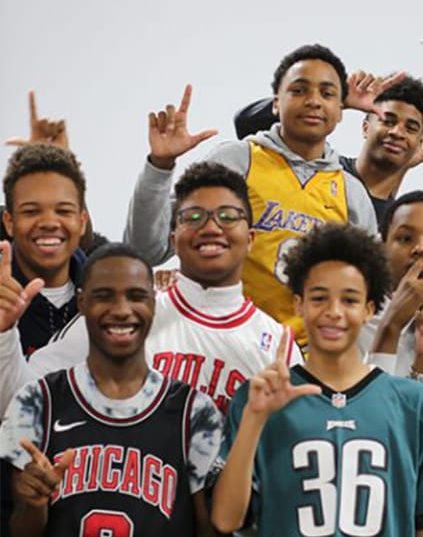 Straightening ties, tucking in shirts, and welcoming young men to the “brotherhood” is an opening day tradition for Dan McGrath, Leo High School president, who greets the young men individually […] 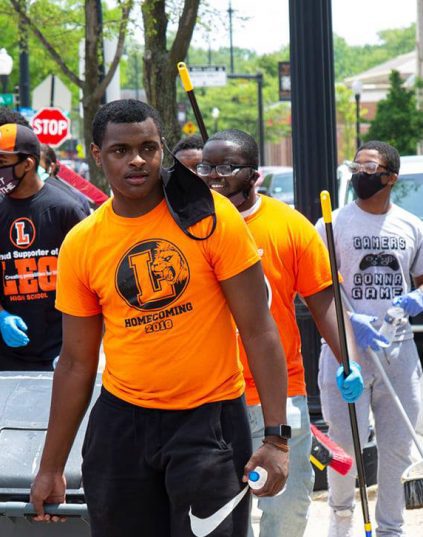 Physically, Leo High School was not harmed by the wave of looting and rioting that struck pockets of Chicago in the wake of George Floyd’s death at the hands of […] 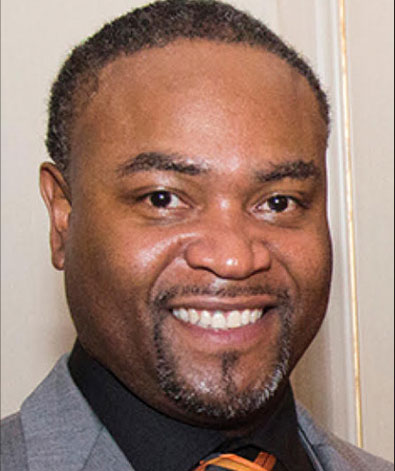 Leo High School is committed to producing tomorrow’s leaders. Meet some of the men who have made us proud. They are true examples of our motto: Facta Non Verba, Deeds Not Words. 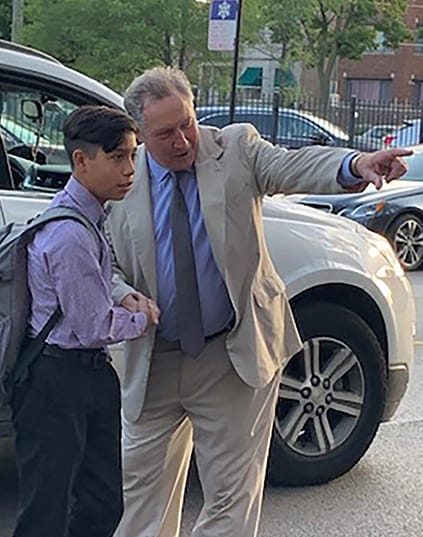 A Joyous Beginning to the School Year An exuberant crowd of Leo Alumni, parents, teachers and friends joined us on Opening Day to welcome the largest freshmen class in 10 […] 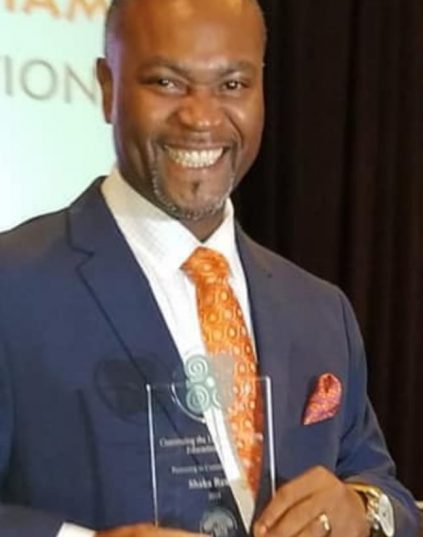 Shaka Rawls’ impact as Leo High School’s principal has not been lost on his neighbors in the Auburn-Gresham community. Education is one of the five “pillars” the Greater Auburn-Gresham Development […] 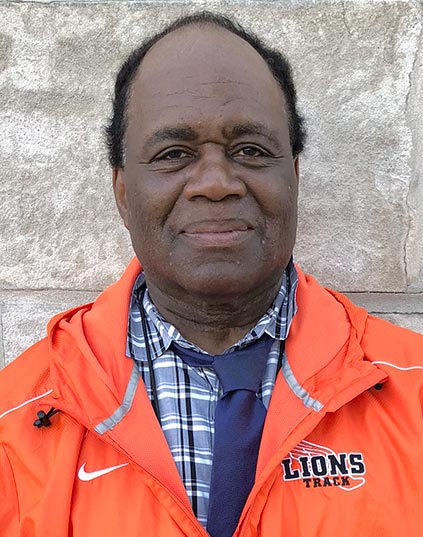 Meet some of our Leo personalities who are our shining stars. 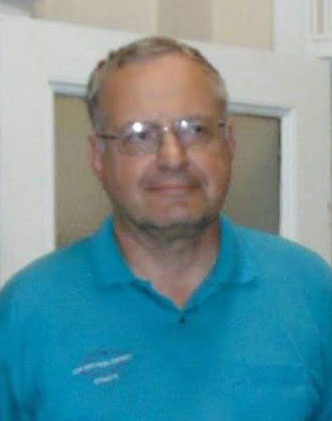 The Leo High School Family is truly diminished and profoundly saddened by the loss of Bob Schablaske, a longtime teacher and coach at the school who died on Wednesday, Jan. […] 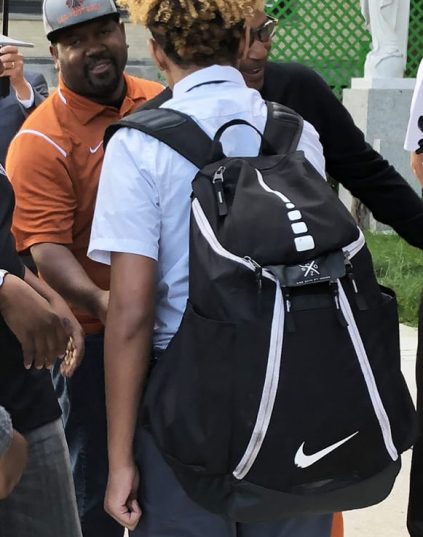 The First Day of School

All summer long, anticipation was building as a steady stream of prospective students—freshmen and transfers—visited Leo with their parents to inquire about enrolling. Our December test numbers were encouraging, and […] 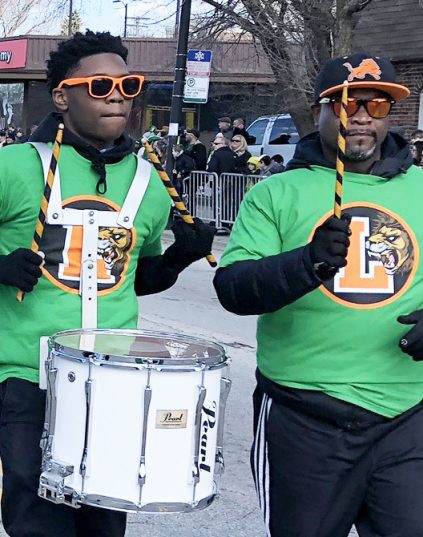 There were larger (and louder) bands marching down Western Avenue on Sunday, March 11, but none of them outperformed the Leo High School Drum Line at the annual South Side Irish Parade. 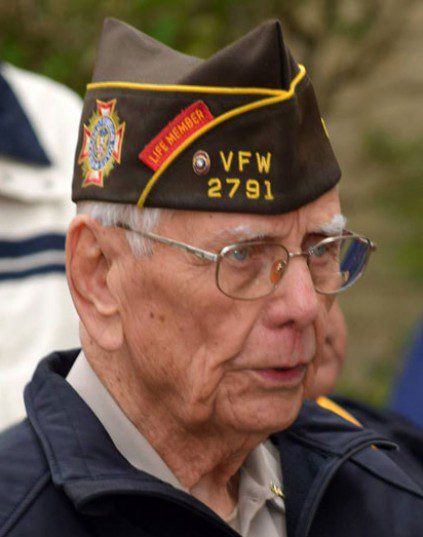 Jim Wilkins Gets His Diploma

Veteran receives Leo diploma 7 decades after dropping out to fight in WWII (This story is reprinted with permission of the Daily Southtown) Mike Nolan, Daily Southtown One of the […] 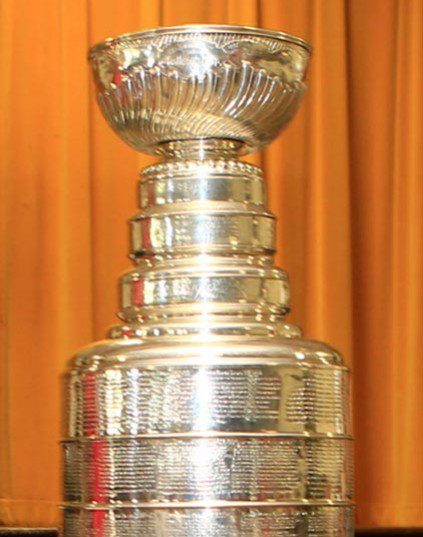 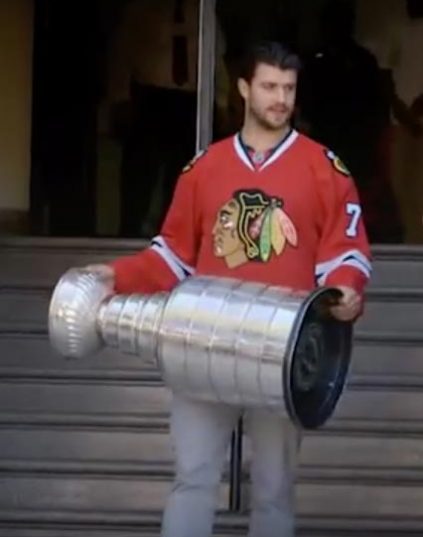 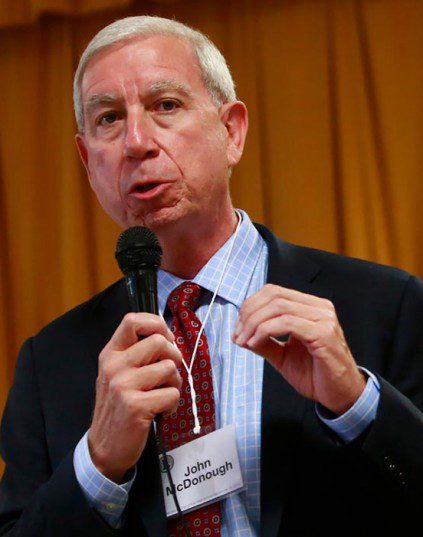 Leo welcomed John McDonough, Blackhawks President, in March 2015. He spoke to an all-school assembly about how he achieved his success. It started a relationship that has reaped benefits to this day.

Tom DeMint saw a story about Leo High School in the Chicago Tribune a few years ago and was intrigued enough by what he read to make a phone call. […] 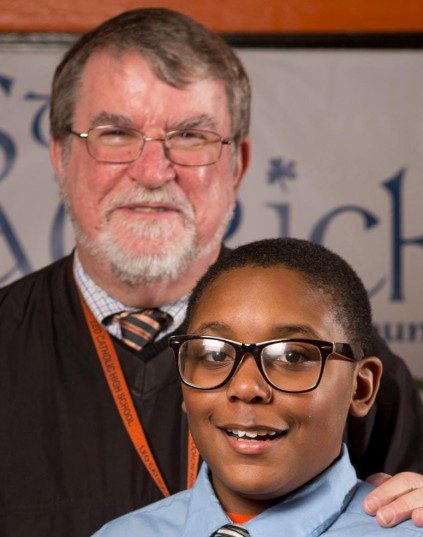 The dedication of our underpaid faculty and overachieving students is matched only by the determination of hundreds of alumni and friends who keep our doors open. 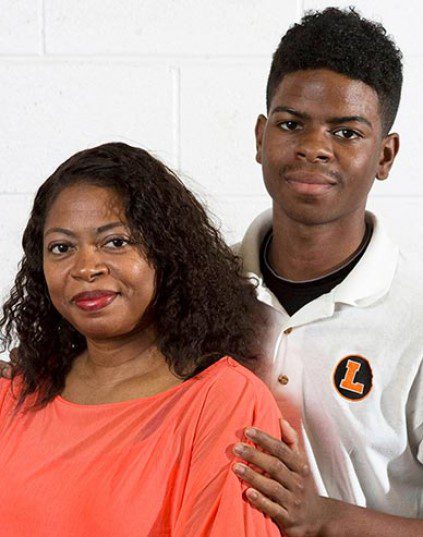 This single parent took control of her young son’s life and enrolled him in Leo, for the sake of his future. 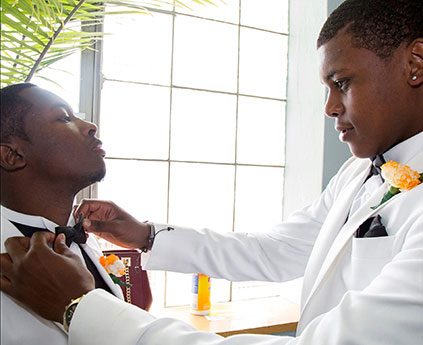 On graduation day, we say goodbye and God bless to young boys who became thoughtful young men before our very eyes. 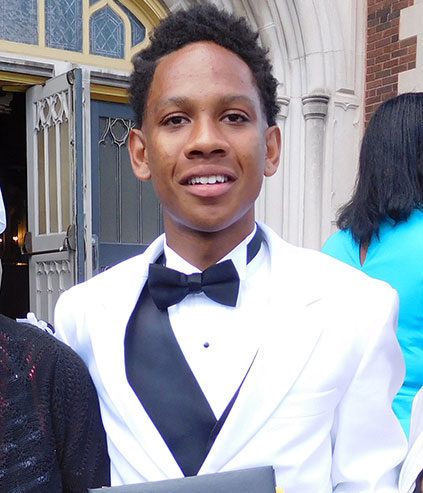 Our graduates will always be champions to us, especially as they prepare for the most inspiring and challenging contest of all; life itself. 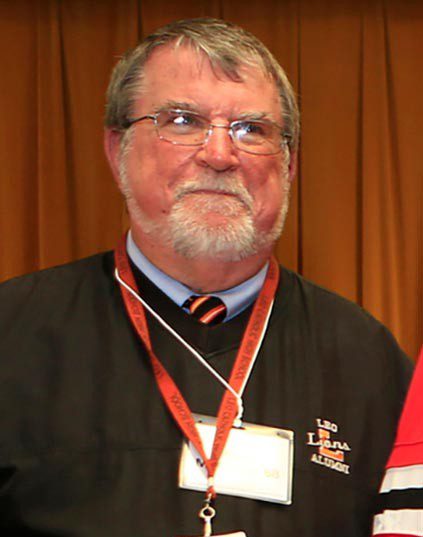 Keep up to date with our Leo stories written by President McGrath. 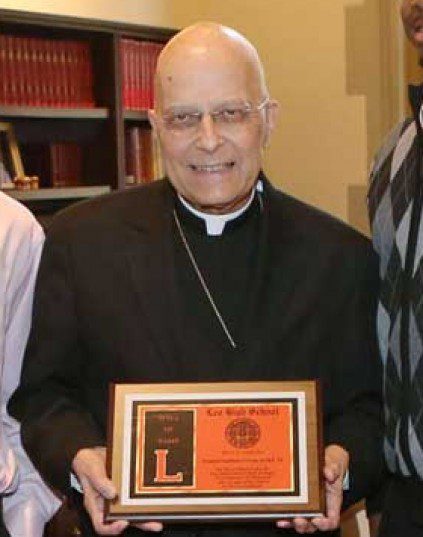 Cardinal George was inducted into the Leo Hall of Fame on May 22, 2014. 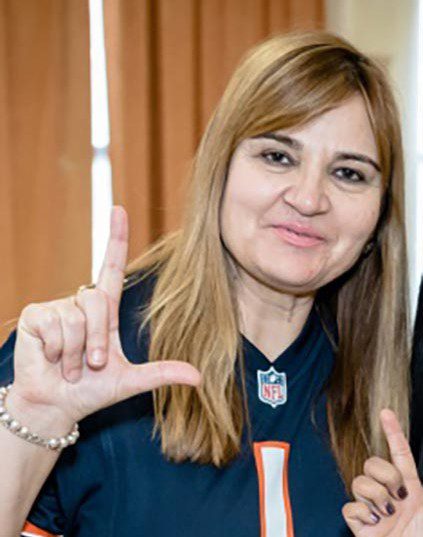 Mrs. Latifi, Hero in the Classroom

The Chicago Bears sponsor the “Heroes in the Classroom” program, and in 2014 a delegation from the team visited Leo to salute Ms. Latifi. 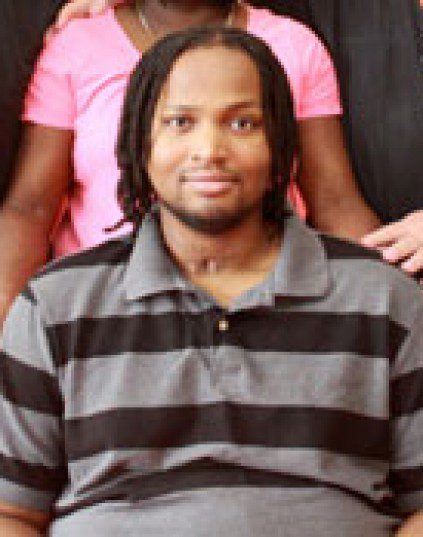 Miles was Leo’s inspirational story of the 2012-13 school year. He attended Prom and took part in graduation ceremonies eight months after he’d been shot and nearly killed trying to rescue his cousin from gangbangers. 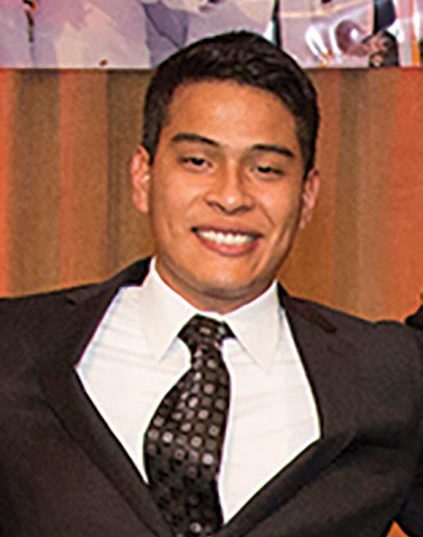 Eder, a 2011 graduate, attended Valparaiso University on a Gates Millennium Scholarship, the first such winner in Leo history. The scholarship covers tuition and expenses all the way through graduate school. 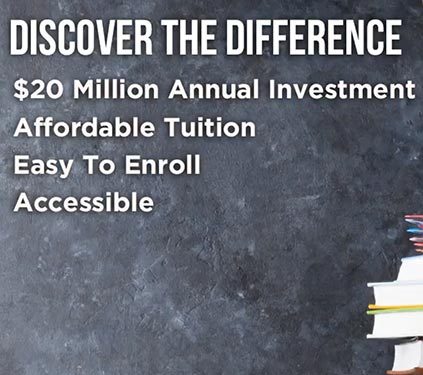 This video explains the help available through the Discover the Difference fund which allows our tuition to be affordable. 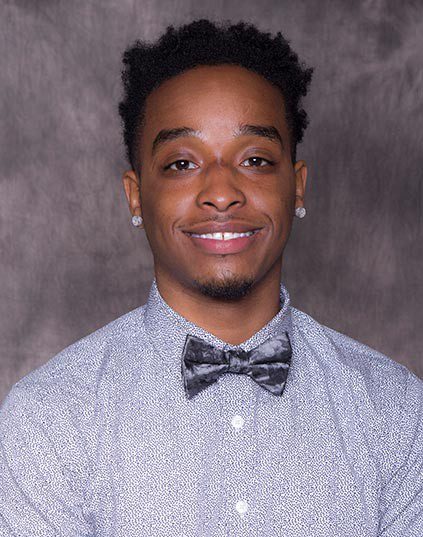 In May 2017, senior Derrick Golden gave a speech about how the Big Shoulders Fund helped make it possible for him to attend Leo. 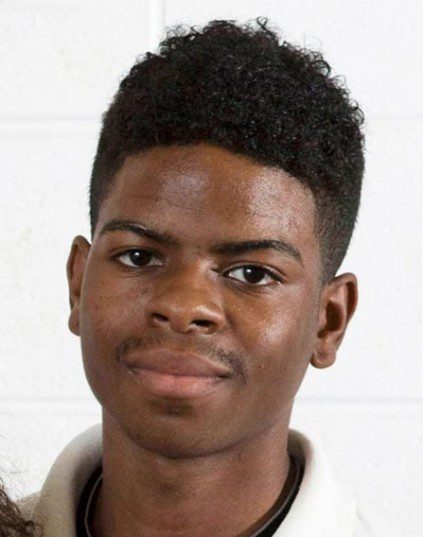 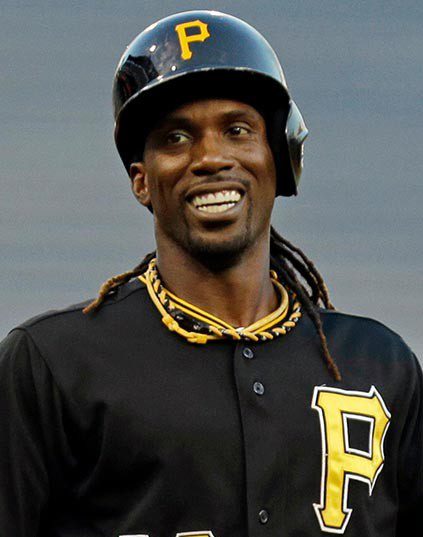 In 2014, when he was a member of the Pittsburg Pirates, Andrew took a group from Leo to NikeTown who were allowed to fill a duffel bag with enough gear to last to adulthood. Mr. McCutchen told the boys that it was important to be a good citizen. 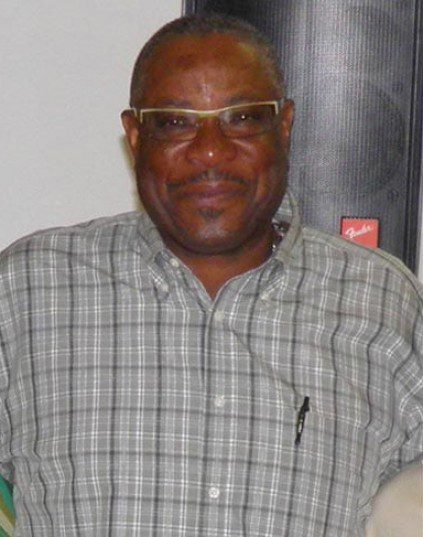 Dusty Baker, former major league manager, came to Leo in 2013 and talked to the boys about being their own men and being receptive to the wisdom of their elders. 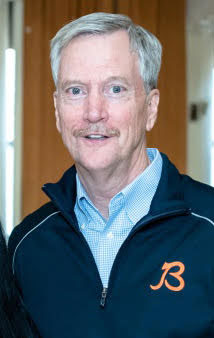 Christmas with the Bears

In 2018, George McCaskey and his wife Barb led a large Bears Care contingent to Leo for an event designed to make Christmas a little brighter for the surrounding community. 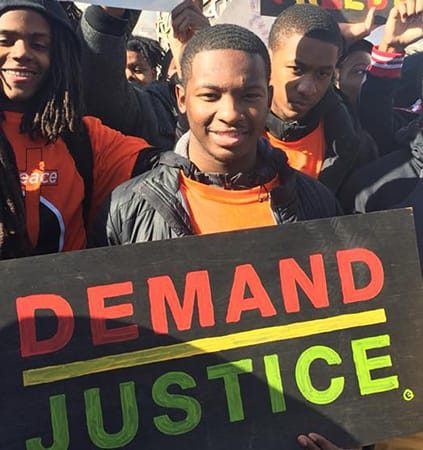 Thousands of students and teachers began walking out of their classrooms on Wednesday, March 14 as part of the the #Enough! National School Walkout to raise awareness about issues of […]