The United States military’s past and present were on display at Leo High School during the first weekend of November.

On Friday, Nov. 7, more than 100 Leo alums, most of them service veterans, joined the Leo student body for Leo’s annual Veterans Observance, which was held in cool, clear weather in the school courtyard adjacent to the Leo Veterans Memorial.

After the service, the veterans repaired to the Leo cafeteria to share refreshments and their personal histories with the Leo student body. The students had been dismissed from school earlier Friday in observance of Veterans Day, but they stuck around to take part in the ceremony.

On Saturday, Nov. 8, the Women’s Glee Club from the U.S. Naval Academy at Annapolis performed in the Leo auditorium. The singers were on a brief recruiting/awareness-raising tour of the Midwest, and Leo was one of three sites chosen for an appearance.

After their uplifting performance, the poised and professional young women shared their personal histories with the audience, described their Academy lives and discussed the benefits of an Academy education and a Naval career. They were most impressive representatives of the United States military.

It was a delightful morning at Leo. And if raising awareness was part of the group’s purpose in visiting, mission accomplished. More than two dozen young Leo Men filled out cards requesting additional information on academy enrollment. 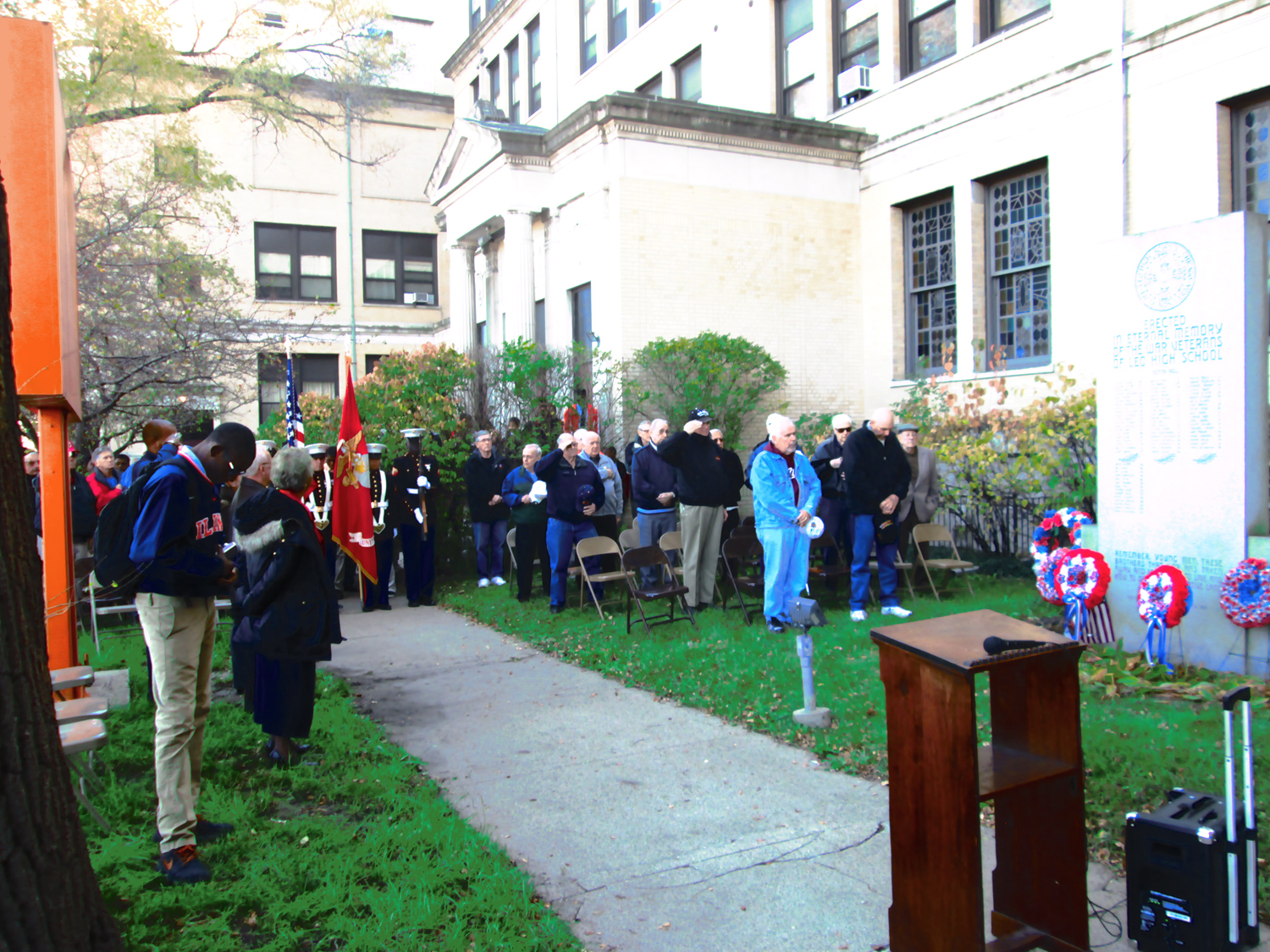